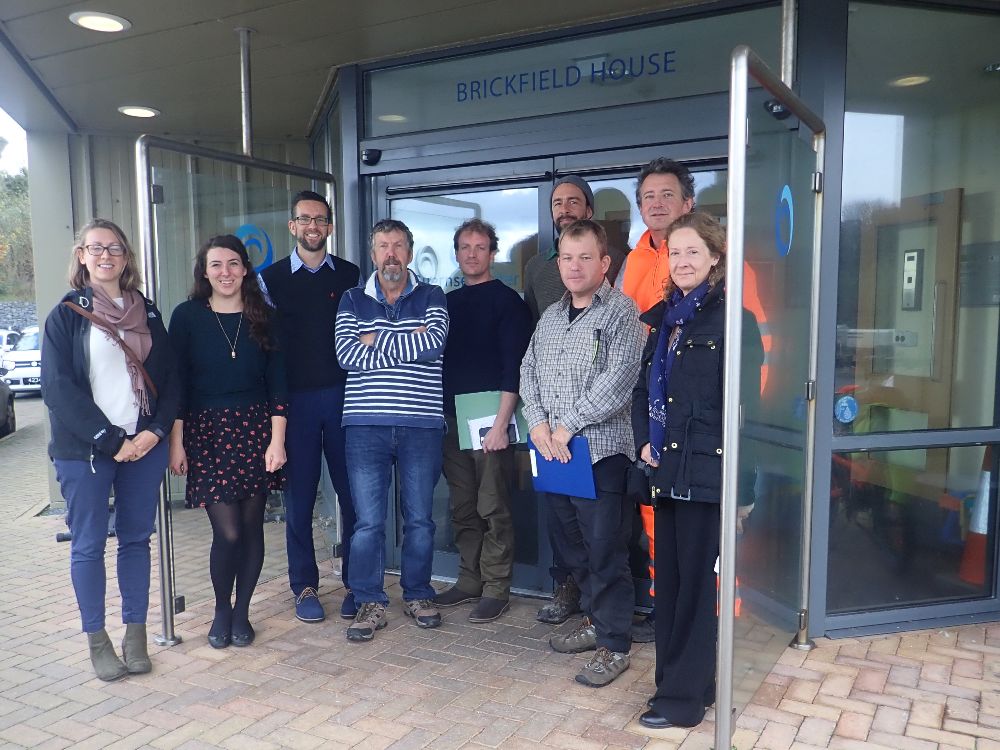 Guernsey Water is aiming to encourage biodiversity by changing the way it manages its land from January 2020.

The changes follow the formation of a Biodiversity and Recreation Delivery Group, which has developed biodiversity action plans for several Guernsey Water sites.

The group, which was formed at the start of 2019, includes representatives from Environment Guernsey, States Works, The Pollinator Project, Property Services, Guernsey Water staff and the Biodiversity Education Officer.

The group meets quarterly in order to discuss projects, ideas and proposals with a common aim of promoting biodiversity and recreation on Guernsey Water sites.

Steve Langlois, Guernsey Water's General Manager said: "The primary purpose of our sites will always be to provide water and wastewater services, but they also give us a great opportunity to promote biodiversity. Where it works in harmony with our operations and the environment, we are also interested in allowing recreational access to some of our sites; we recognise the educational and health benefits that can come from this."

"Last year, we were lucky enough to have a post graduate volunteer with us who carried out biodiversity surveys at several of our sites. These surveys were then developed into biodiversity action plans in collaboration with members of the group, allowing us to make informed changes to our existing grounds maintenance contracts in order to promote and improve biodiversity at our sites."

Some of the changes include a reduction in contracted cuttings of existing grassland areas and hedges, two habitats which have seen a substantial decline over the last 20 years as highlighted in the recently released 2018 Bailiwick habitat survey. These changes will help species such as the Glanville Fritillary Butterfly, a species identified on one of Guernsey Water's sites which is rare nationally.

In addition the new land management regime will also reduce the amount of herbicides used to a minimum, with the only permitted use being direct injection for the management of invasive species such as Japanese Knotweed where required.

The utility advised that it hoped to conduct further biodiversity studies moving forward in order to monitor how changes were affecting biodiversity, as well as increasing the number of its sites with dedicated biodiversity action plans.

View Our 6 Outcomes
Top
Have a question or cannot find what you are looking for? Try our support pages. Go
Happy to help