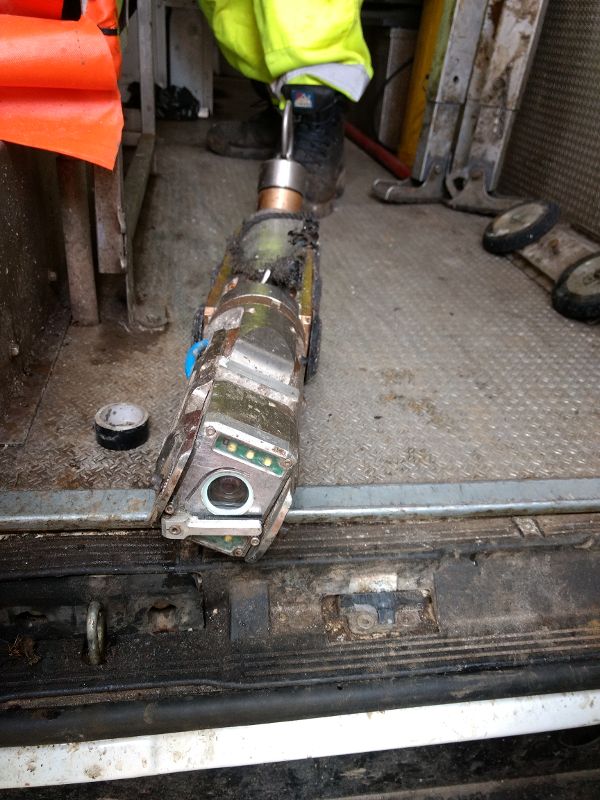 Guernsey Water is beginning the next phase of surveying the Island's sewer network this coming week. This ongoing CCTV investigation work will enable them to prioritise the sewer renovation programme planned for later in the year.

The specialist surveys enable Guernsey Water to understand sewer condition so that a prioritised plan of rehabilitation (primarily sewer lining) can be implemented ahead of the point where infrastructure may need to be fully replaced.

The utility advises that surveying and rehabilitating the Island's sewers in this way offers several benefits when compared to traditional methods and sewer replacement:
• Substantial monetary saving, generally costing a fifth of the cost of replacement.
• Significantly less disruption to the Island's roads. Taking around a tenth of the time to rehabilitate than to replace.
• Considerably less waste generated than traditional methods.

Carl Falla, Guernsey Water's Capital Delivery Manager, said: "So far, the CCTV surveys have been incredibly beneficial in enabling us to monitor and alleviate any problems before they arise. We'd also like to remind Islanders that while there is a new phase starting this month, which will involve some minor road closures, the surveys and sewer relining provide benefit in the long-term with lower overall costs and disruption.

"We still plan to run the surveys every ten years in addition to ongoing surveying and sewer cleaning carried out as business as usual by Guernsey Water."