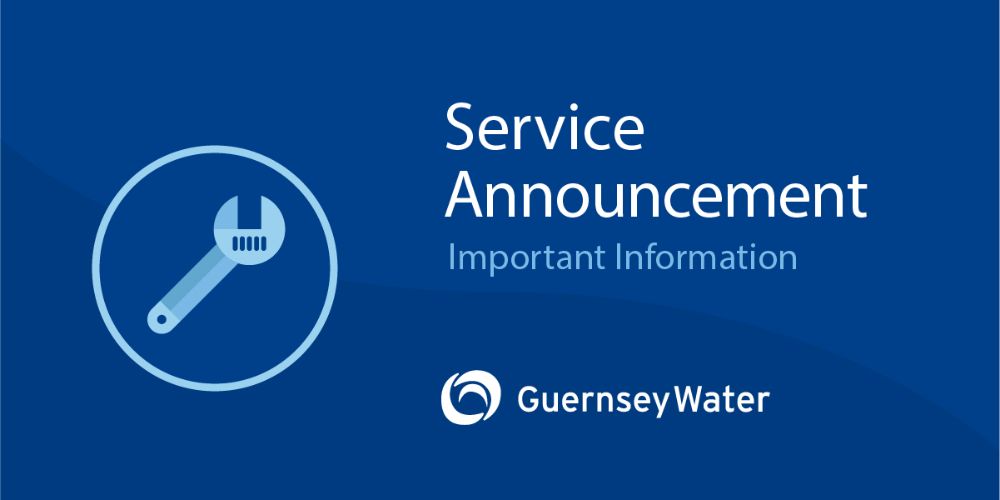 The surveys will allow Guernsey Water to understand sewer condition so that a prioritised plan of rehabilitation (primarily sewer lining) can be implemented ahead of the point where infrastructure may need to be fully replaced.

The utility advised that surveying and rehabilitating the Island's sewers in this way offers several benefits when compared to traditional methods and sewer replacement:

- Substantial monetary saving, generally costing a fifth of the cost of replacement.

- Significantly less disruption to the Island's roads. Taking around a tenth of the time to rehabilitate than to replace.

Carl Falla, Guernsey Water's Capital Delivery Manager, said: "This will be a great opportunity for us at Guernsey Water to monitor and alleviate any problems before they arise. I'd like to reassure the Island, that while each phase will involve some minor road closures or obstructions, these surveys mean we are able to prevent collapses and more severe sewer degradation, which would cost tens if not hundreds of thousands of pounds along with extended closures to remedy.

"We aim to run these specialised surveys every ten years in addition to ongoing surveying and sewer cleaning carried out as business as usual by Guernsey Water, covering the cleaning of approx. 35km of sewer annually to keep our Island's sewer system running efficiently."

The works will run in three phases, the first taking place between 26 October and 6 December, running through to next Autumn. The first phase will begin in St Martins & St Peter Port and will help to survey approximately 20km of the total 60-80km planned.