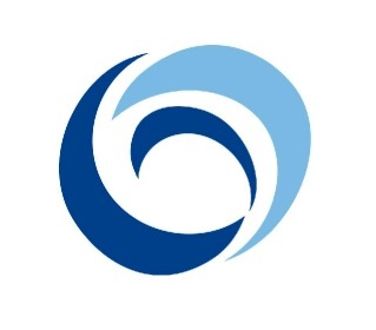 Guernsey Water has confirmed a solution to the Fort George outfall which is being implemented this month.

The original screen, which prevents non-biodegradable items over 6mm in diameter from being discharged via the outfall, was installed in December 2017 but was temporarily removed for safety reasons due to becoming overwhelmed by a substantial increase in wastewater flows. This is thought to be a result of increased occupancy in the area during the pandemic.

Guernsey Water will now introduce a secondary screen alongside the original which will double the capacity of the screen. A removable hoist will also be fitted to allow the screens to be cleared safely.

Carl Falla, Guernsey Water's Capital Delivery Manager, said: "The secondary screen will be in place before the end of March and will help alleviate the issues we have experienced in the past, whilst we investigate the viability of a longer term solution.

"We would like to take this opportunity to also remind and encourage islanders that they too can help alleviate pressure from the Island's wastewater network as a whole by not disposing of fat, oil and grease down the sink and by only flushing the three Ps (pee, poo and paper). Irresponsible flushing can create build ups in the wastewater network exacerbating issues such as those experienced at the Fort George outfall along with other sites across the Island."

Guernsey Water has also sought to reassure Islanders that the impact of Fort George outfall on nearby bathing waters had been investigated in the past.   Mr Falla added: "We commissioned an environmental consultant - Intertek Metok - in 2014 to review and study the options for Fort George. Their report concluded that water quality would be deemed 'excellent' under the Bathing Water Directive at Fermain and Havelet. This has also consistently been the outcome of actual bathing water quality testing at these bays."

Guernsey Water plans to complete the work by 31 March 2021